The National Center of Neurology and Psychiatry (NCNP), affiliated to the Ministry of Health, Labour and Welfare, Japan  is composed of the National Institute of Neuroscience, the Institute of Mental Health and the Hospital. The mission of NCNP is to overcome muscle disorders, mental and neurological diseases, and developmental disorders. NCNP is well known as the leading medical centre of research and care of muscular diseases in the world. The localisation of dystrophin (Nature. 1988;333:861–863.) and several dystrophin-glycoprotein complexes including sarcoglycans have been discovered by NCNP research groups (Science.1995;270:819-22. etc.). In addition to research institutes and hospital, there are 4 organised structures which pursue and support clinical research and advanced medical services; in particular, the Medical Genome Center serves as a centre of bio-resources including a world-top class muscle bank and the office for the Japan Brain Bank Network. The Japanese patient registry for DMD (Remudy; REgistry of Muscular DYstrophy), which is operating as a member of TREAT-NMD global registry, is located at the NCNP in Tokyo and is sponsored by an intramural research grant for neurological and psychiatric disorders of NCNP. 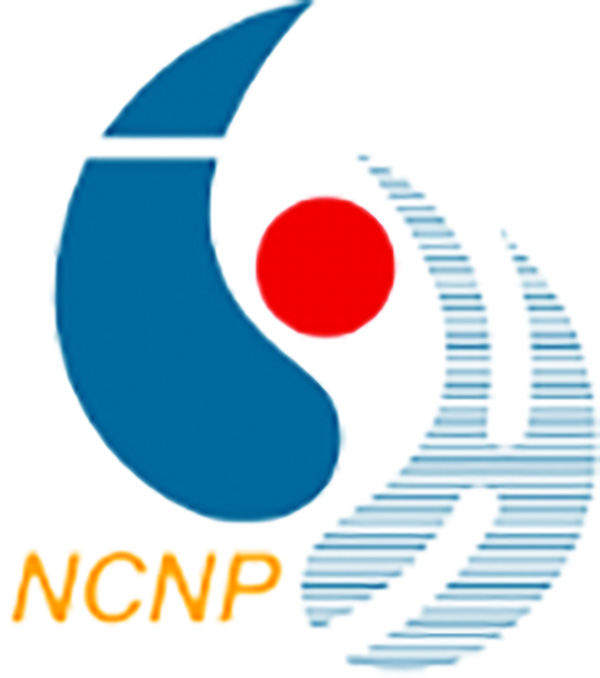 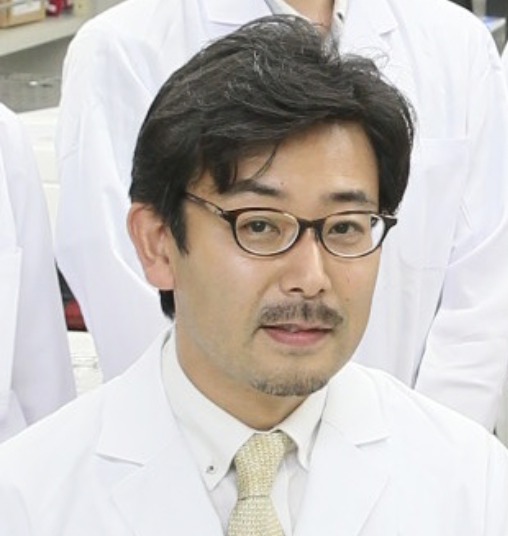 Profile
Yoshitsugu Aoki, MD, PhD graduated in Medicine from the University of Tohoku, Japan in 2001, working in clinical Neurology and became a consultant neurologist in 2008 before gaining a doctorate in System Neuroscience in 2011 from Tokyo Medical and Dental University Graduate School (TMDU), Japan. Dr Aoki joined Prof. Matthew JA Wood’s laboratory at the University of Oxford in 2012. His achievements on the development of oligonucleotide treatment for neuromuscular diseases have been endorsed by the Royal Society of the UK as of Exceptional Promise in 2013 and have prepared him to serve as a member of Congregation and a Senior Research Scientist, Faculty of Physiological Sciences, University of Oxford in 2014. He is currently the Director, Department of Molecular Therapy and the head of dystrophic dog facility, National Institute of Neuroscience, National Center of Neurology and Psychiatry (NCNP). Dr. Aoki also holds the rank as Adjunct Professor at TMDU, Tokyo University of Agriculture and Technology, and Waseda University. 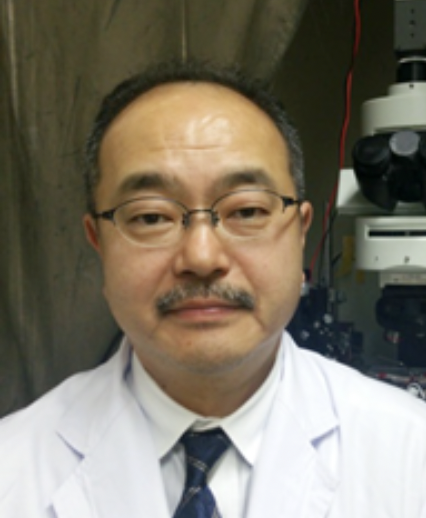 Profile
Masayuki Sekiguchi, PhD, started his research career with the molecular neuroscientific study on brain glutamate receptors at National Institute of Health, USA, as a post-doctoral fellow, immediately after getting PhD (Neuroscience) in 1990. In 1994, he returned to Tokyo, as section chief of Department of Degenerative Neurological Diseases, National Institute of Neuroscience, National Center of Neurology and Psychiatry. Thereafter, his work has been focused on amygdala neuronal circuits and negative emotion. He has published several papers in high-quality journals using behavioural tests and electrophysiological recordings, in mice including mdx mice

Role in the project
Dr Sekiguchi’s role in the BIND project is to help Drs. Aoki and Hashimoto through electrophysiological analysis of mdx52 and DMD Null mice. 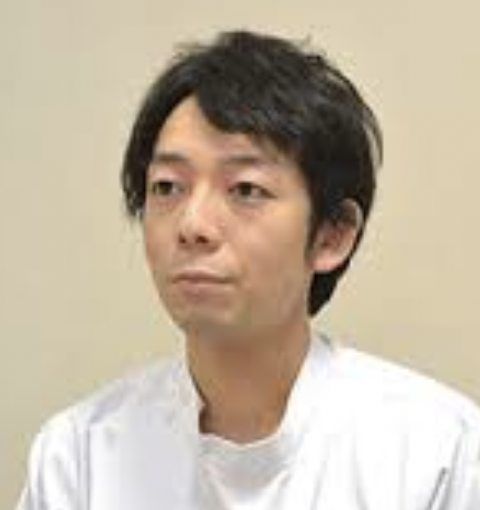 Profile
Yasumasa Hashimoto, MD in Medicine from the Kansai Medical University, Japan in 2013, working in clinical Neurology and became a neurophysiologist in 2018 and a neurologist in 2019. Hashimoto entered in System Neuroscience of Tokyo Medical and Dental University Graduate School (TMDU), Japan in 2018, joining Prof. Aoki’s laboratory in 2018. Hashimoto’s research is in the field of neurophysiology and gene therapy for brain dystrophin. Related to the EU BIND project, the focus is the investigation of novel neuron-network with optogenetics in dystrophic mouse models, including mdx52 mouse with a deletion of exon 52 of the DMD gene.