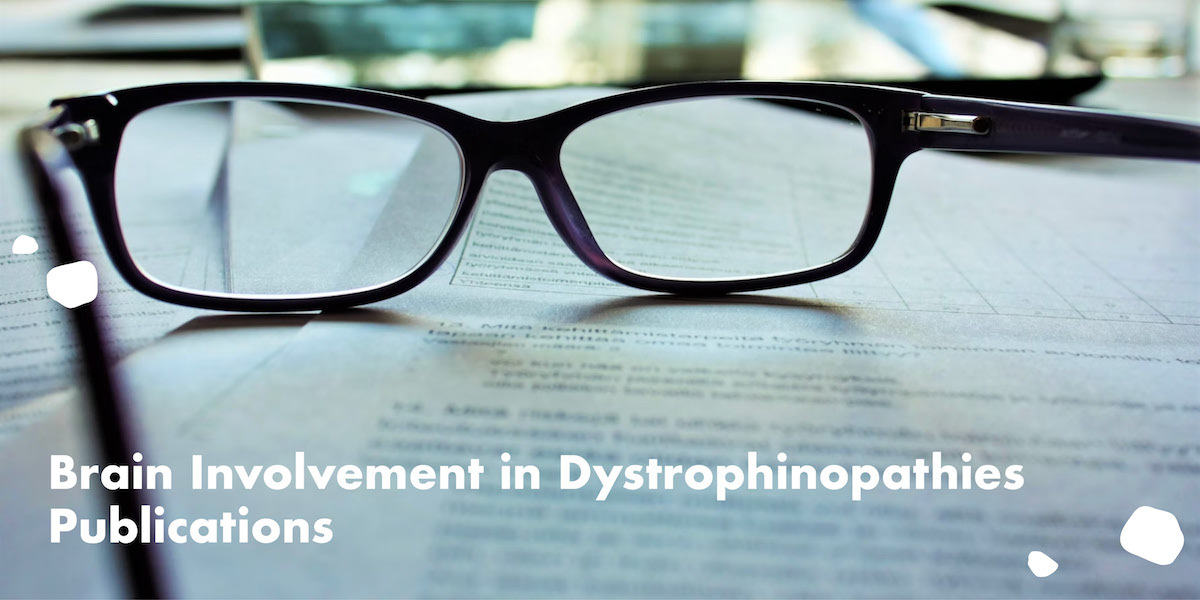 Duchenne muscular dystrophy (DMD) is a muscle disorder caused by DMD mutations and is characterized by neurobehavioural comorbidities due to dystrophin deficiency in the brain. The lack of Dp140, a dystrophin short isoform, is clinically associated with intellectual disability and autism spectrum disorders (ASDs), but its postnatal functional role is not well understood.

To investigate synaptic function in the presence or absence of brain Dp140, we utilized two DMD mouse models, mdx23 and mdx52 mice, in which Dp140 is preserved or lacking, respectively. ASD-like behaviours were observed in pups and 8-week-old mdx52 mice lacking Dp140.

Our results implicate Dp140 in ASD-like behaviour via altered glutamatergic transmission in the basolateral amygdala of mdx52 mice.

Copyright © 2022 The Authors. Published by Elsevier Ltd.. All rights reserved. 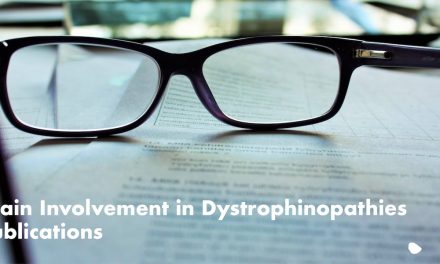 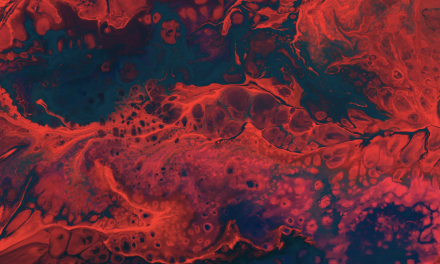 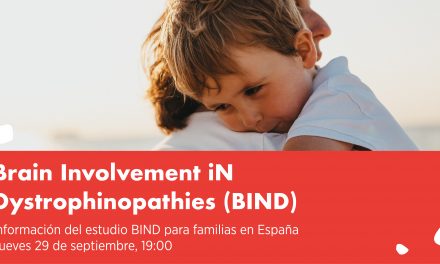 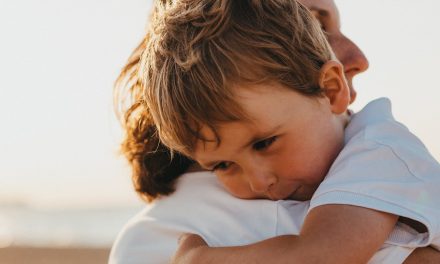